Circus Atos is a small independent game team based in Prague. We are passionate about creating genuine and imaginative experiences.

Under Leaves - A color-filled hidden object game from the world of animals. Lovingly crafted watercolor illustrations with relaxing audio and gameplay.

Little Mouse's Encyclopedia (formerly Aniscience or Hravouka) - Our biggest project yet. An interactive educational game for kids. Open up a world of adventure to your child through nature's laws, her plants and animals.

Circus Atos was founded by Michal Berlinger and Barbora Podhorska. They worked on several indie games and game jam projects. The most succesfull released titles are Little Mouse's Encyclopedia and Under Leaves 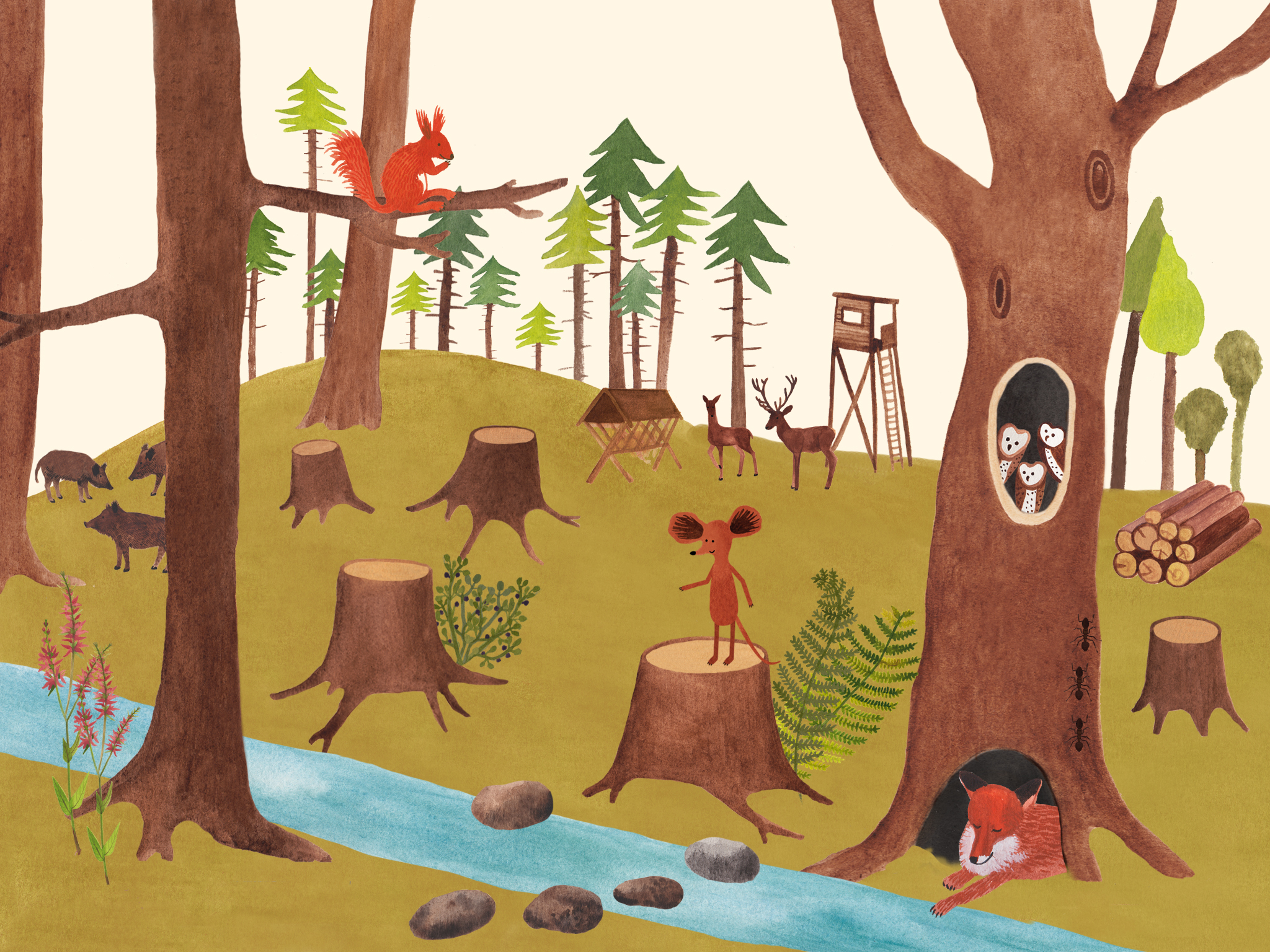 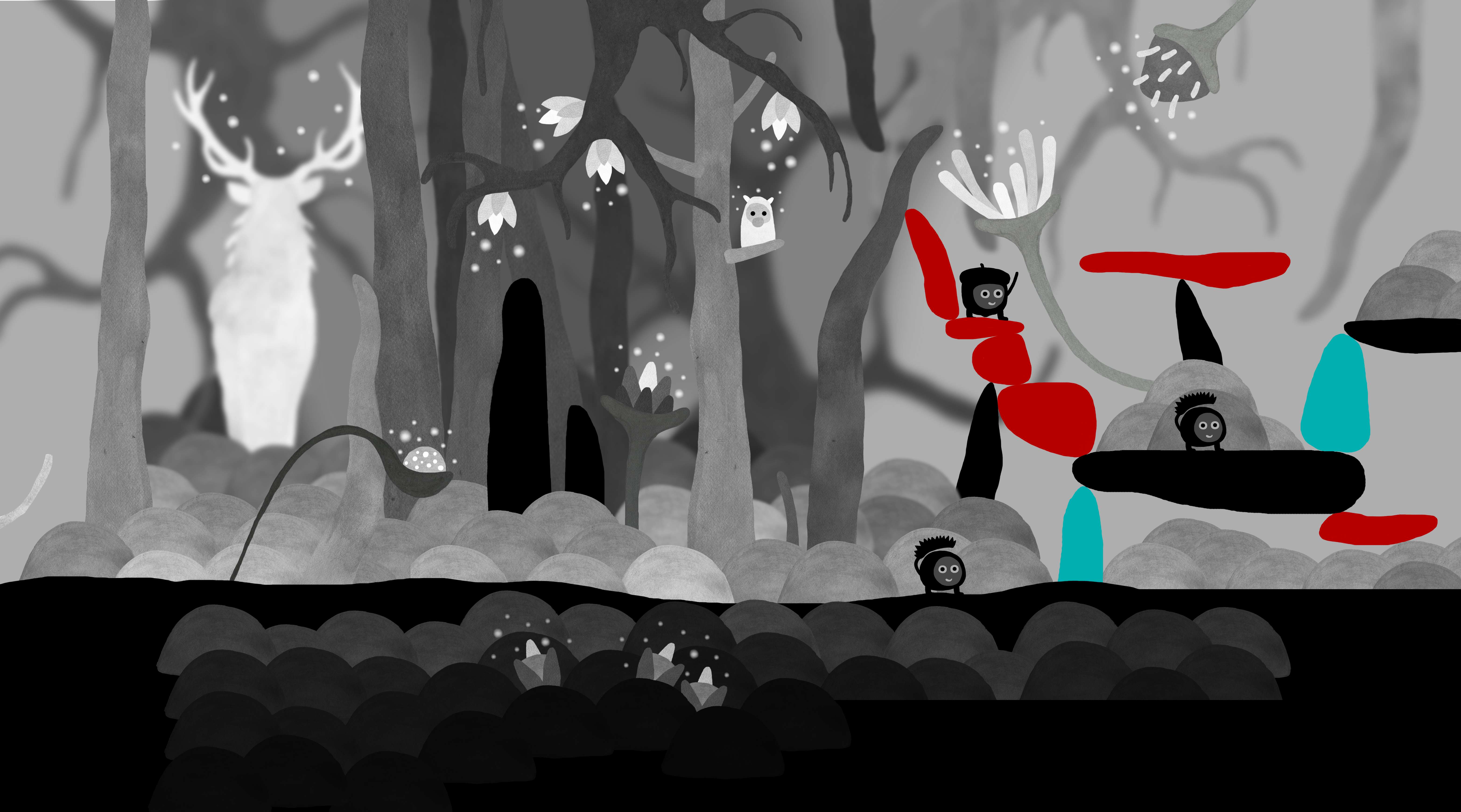 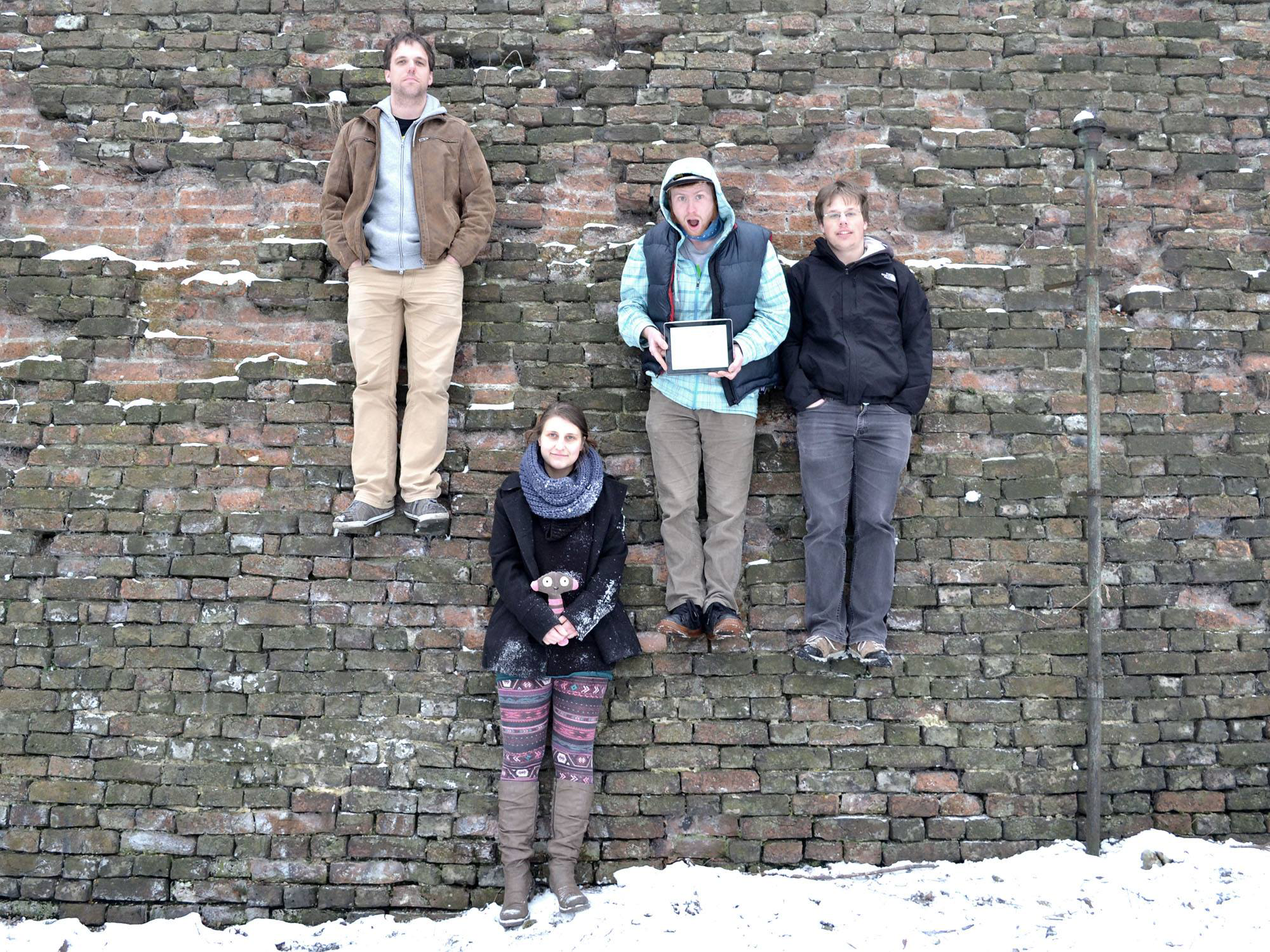 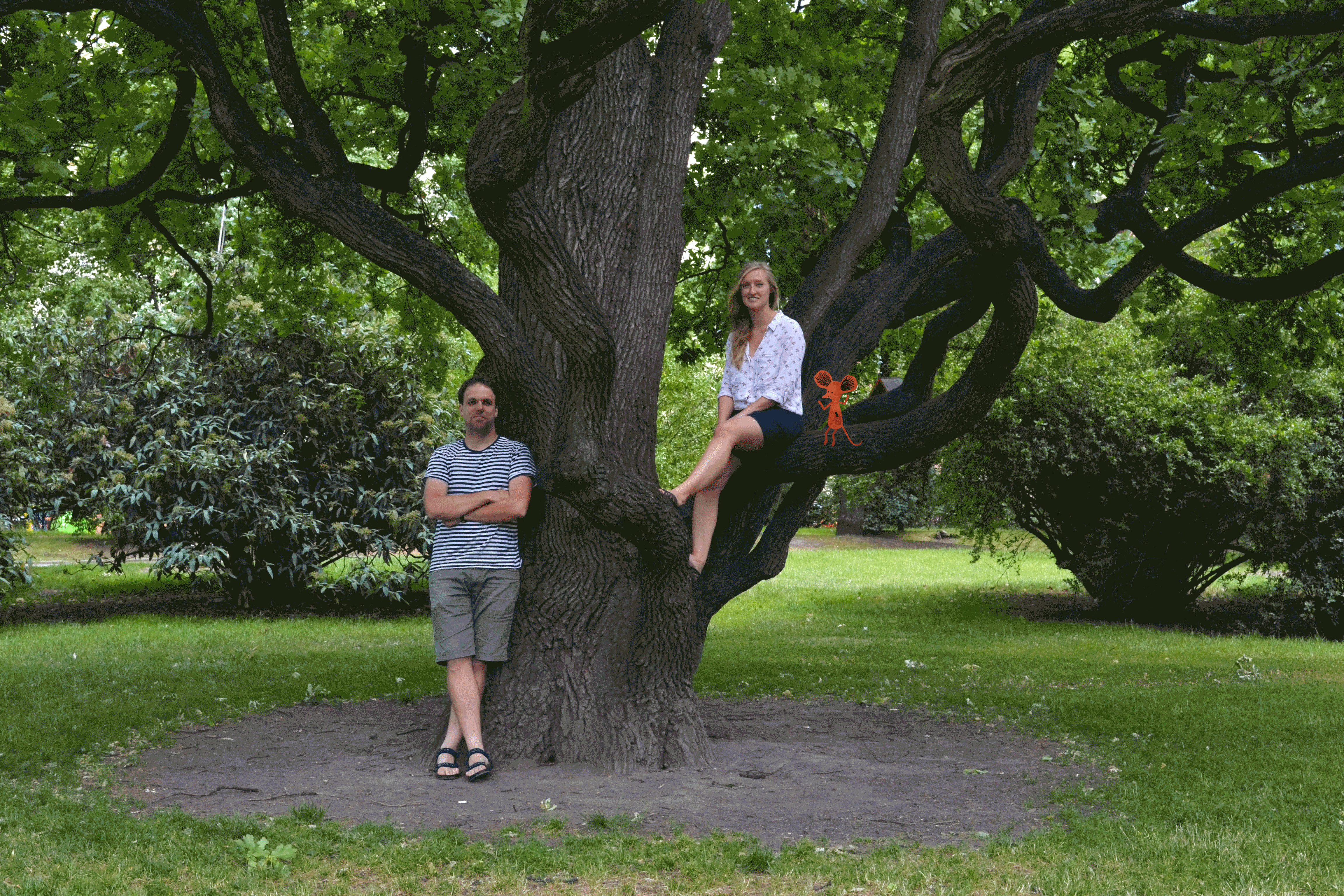 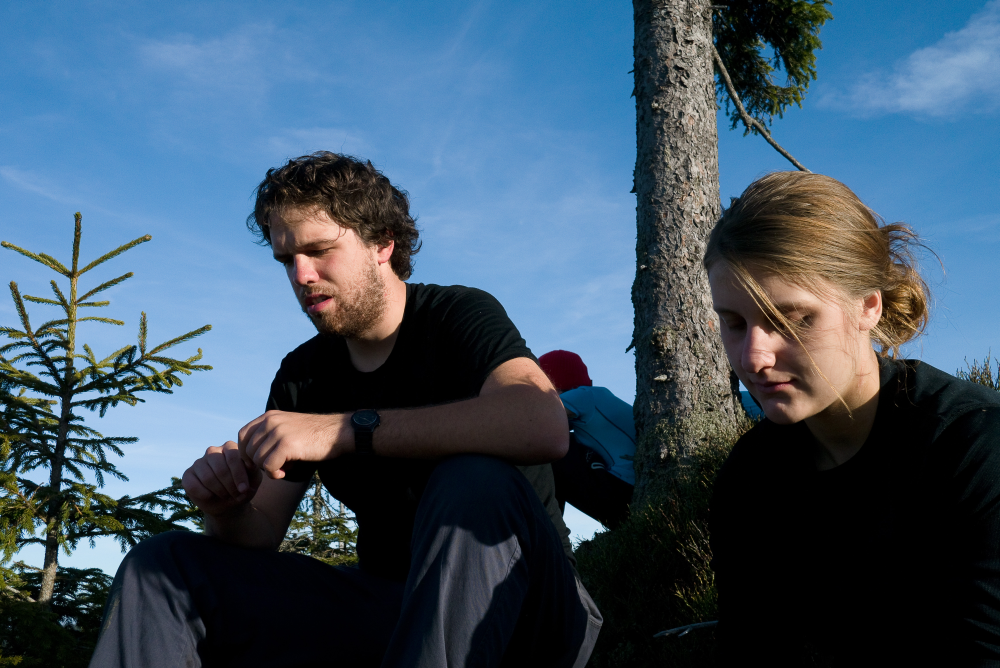 There are far more images available for Circus Atos, but these are the ones we felt would be most useful to you. If you have specific requests, please do contact us!

presskit() by Rami Ismail (Vlambeer) - also thanks to these fine folks